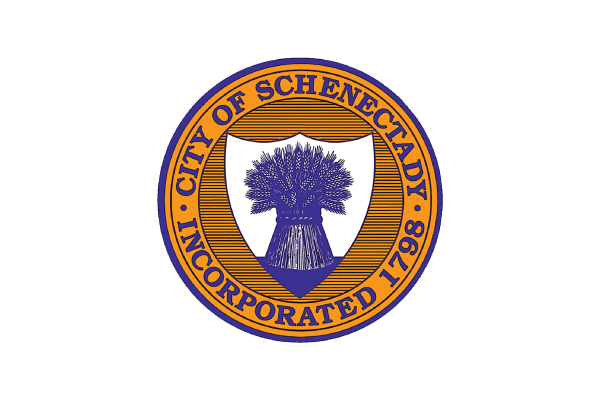 SCHENECTADY, N.Y. – Mayor Gary McCarthy announced that the City of Schenectady is seeking bids to demolish eight more blighted buildings. The demolition bids are due by April 24, 2019 and the City anticipates completing the demolition work this summer.

“These are very blighted structures that will make way for more positive community development and revitalization in our neighborhoods,” said Mayor McCarthy.

In partnership with the Capital Region Land Bank and Metroplex, the City has demolished nearly 200 blighted buildings in recent years as part of an aggressive program to increase investment in city neighborhoods. Schenectady neighborhoods have been bolstered by over $200 million in new investment with more on the way, McCarthy added.

The eight buildings to be demolished include:

A number of the properties have already planned strategic uses. Habitat for Humanity of Schenectady County is scheduled to build a new home at 1706 Carrie Street. The Strong and Backus Street properties will be purchased by neighbors to expand their yards. The property at 410 Summit Avenue will be utilized by New Choices Recovery Center as a garden and meditation space. The buildings at 410 and 412 Schenectady Street will make way for Phoenix Walks, a Thriving Neighborhoods Challenge initiative facilitated by The Schenectady Foundation that will create an art walk through the Hamilton Hill community to include street murals, sculptures and flower gardens.

Additionally, it was announced yesterday that New York State Homes and Community Renewal (HCR) has awarded Better Neighborhoods, Inc. $800,000 to renovate and repair 20 vacant single-family properties in the City of Schenectady that will be available for purchase to low and moderate-income homebuyers.